PLANO, Texas, March 25, 2021 /PRNewswire/ -- Frito-Lay, a division of PepsiCo, Inc. (NASDAQ: PEP), today announced significant progress in the transformation of its Modesto, Calif. manufacturing site. The project is part of PepsiCo's broader sustainability strategy, which includes changes across its end-to-end value chain to build a more sustainable food system and reduce its environmental impact. Since the first-of-its-kind project for PepsiCo and Frito-Lay was announced in October 2019, the 500,000-square-foot Modesto facility has further evolved into an industry-leading showcase for environmentally sustainable manufacturing, warehousing and distribution. 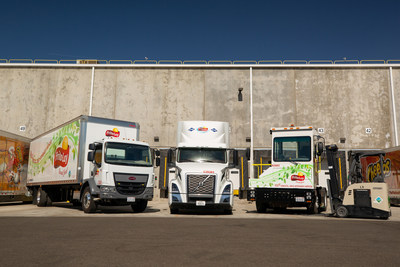 "Frito-Lay and PepsiCo are dedicated to reducing our environmental impact, especially in the more than 200 communities where we operate," said Steve Hanson, senior director, fleet operations, engineering and sustainability for Frito-Lay. "We anticipate overall absolute GHG emissions will be reduced by 5,480 metric tons annually and diesel usage will be eliminated entirely from the Modesto fleet operations when fully implemented, the equivalent of removing nearly 13 million miles driven by passenger cars."

The $30.8M project is the result of a partnership with the San Joaquin Valley Air Pollution Control District (SJVAPCD), which received a grant from California Climate Investments (CCI), a statewide program that puts billions of Cap-and-Trade dollars to work reducing GHG emissions, strengthening the economy, and improving public health and the environment — particularly in disadvantaged communities. CCI funding is awarded by several state agencies including the California Air Resources Board (CARB). The grant is matched by investments from Frito-Lay and American Natural Gas (ANG), a Beyond6 company, as well as in-kind contributions from Café Coop – to support the Modesto sustainability initiative.

"We applaud the progress Frito-Lay has achieved thus far with its Modesto site project, despite the current landscape implications with the pandemic," said Sydney Vergis, chief of CARB's Mobile Source Control Division. "This project is so important to the Valley as it will improve air quality and reduce absolute greenhouse gas emissions. It also aligns with the mission of CCI, putting Cap-and-Trade dollars back into communities to improve health, promote economic development and address climate change."

For more information about Frito-Lay and PepsiCo sustainability initiatives, visit FritoLay.com/TransformingModesto or PepsiCo.com.

About Frito-Lay
Frito-Lay is the $18 billion convenient foods division of PepsiCo, Inc. (NASDAQ: PEP), which is headquartered in Purchase, NY. Learn more about Frito-Lay at the corporate website, http://www.fritolay.com/, and on Twitter http://www.twitter.com/fritolay.

About PepsiCo
PepsiCo products are enjoyed by consumers more than one billion times a day in more than 200 countries and territories around the world. PepsiCo generated more than $70 billion in net revenue in 2020, driven by a complementary food and beverage portfolio that includes Frito-Lay, Gatorade, Pepsi-Cola, Quaker, Tropicana and SodaStream. PepsiCo's product portfolio includes a wide range of enjoyable foods and beverages, including 23 brands that generate more than $1 billion each in estimated annual retail sales.

Guiding PepsiCo is our vision to Be the Global Leader in Convenient Foods and Beverages by Winning with Purpose. "Winning with Purpose" reflects our ambition to win sustainably in the marketplace and embed purpose into all aspects of our business strategy and brands. For more information, visit www.pepsico.com.

About California Air Resources Board (CARB)
CARB is the lead agency in California for cleaning up the air and fighting climate change to attain and maintain health-based air quality standards. Its mission is to promote and protect public health, welfare, and ecological resources through the effective reduction of air and climate pollutants while recognizing and considering effects on the economy. 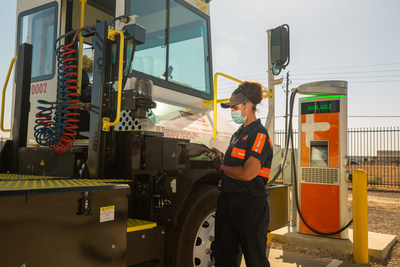 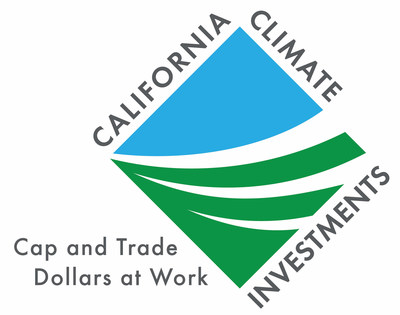 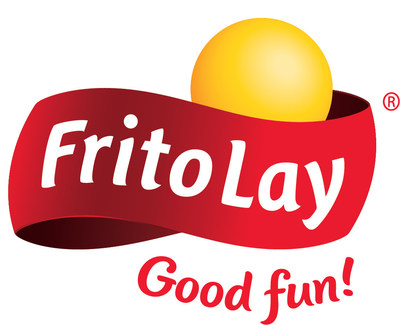